My Name is Gregory Taylor, I’m a Cinematographer

Navigate though this site to find out more about my work, my passions and how to contact me. 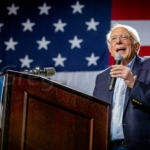 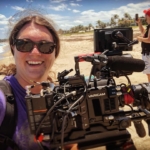 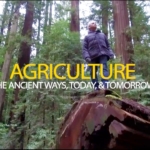 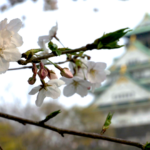 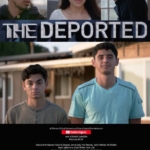 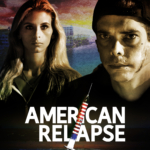 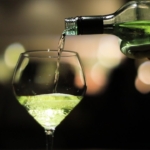 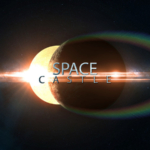 My name is Gregory Taylor and I love filmmaking!

Gregory Taylor is a Producer/Cinematographer living in Los Angeles, CA. He is best known for his extensive work in TV, Documentary and travel based films focused on nature, adventure and social justice. Greg’s deep-rooted passion for filmmaking, exploration and storytelling have taken him on adventures to the far reaches of the globe. Some exceptional locations include; boating in the Philippines, underwater caving in Belize, Jungle trekking the Amazon, mountaineering in Peru, Bike racing in Bhutan and chasing cheetahs in South Africa. Greg has captured stunning cinematic images from six contents and won numerous awards in filmmaking and photography. Greg’s camerawork is showcased in the gritty feature length film American Relapse, which was in contention for the 2020 documentary Academy Award. He is a member of the the Society of Camera Operators, the International Documentary Association and the Explorers Club. Greg co-founded the adventure production company Backpacker Films in 2015

Greg was an early adopter of commercially available drones and has flown hundreds of hours, often being the very first time an area was ever filmed!

With over 400 camera in hand dives, Greg has filmed a lot beneath the waves. From pristine nature to underwater boxing and fashion modeling not much gets past him. Greg takes part in marine conservation and fights to keep our planet healthy.

There really isn't many places Greg won't go or won't fly into. With a knack for on his toes storytelling and adventure, the possibilities are truly limitless.

Not to forget the studios and networks, Greg has worked extensively with many of the major TV content providers across the USA. Viceland, A&E and National Geographic and more have all used Greg on their channels.

Cool under pressure and able to manage the crew to get the the day. On time and in a hurry to wrap ahead of schedule.

Owner/ Operator with well established connections to rental houses and a wide network of talented filmmaker to select from.

Leave the technical up to me. We can find the best fit for your project.

Life brings you experiences, cinema allows you to recreate them. Creativity and storytelling are art forms.

Filmmaking is fun. Don't forget to always have fun. If you aren't having fun, do something else.

Panasonic chats with Greg about using the VariCam LT to shoot the series, Dopesick Nation on Viceland. https://www.panasonicvisualsystems.com/industries/cinema/dps-greg-taylor-and-mike-goodman-shoot-harrowing-viceland-doc-series-dopesick-nation-with-varicam-lt-cinema-cameras

Director Pat McGee describes one of his collaborations with Greg: https://www.talkhouse.com/on-the-trail-with-bernie/?fbclid=IwAR3t8Wsy963pPYf4VwWxNzqJENuWO7nHg1Lw91pLUeJWdFyqC-5XjDW16fM#.Xrq0IhupFGM.facebook